It is a fully managed Kubernetes solution.

Unlike VMs, containers share the Host Kernel. However, every image can have a different operating system as far as it is based on same kernel. 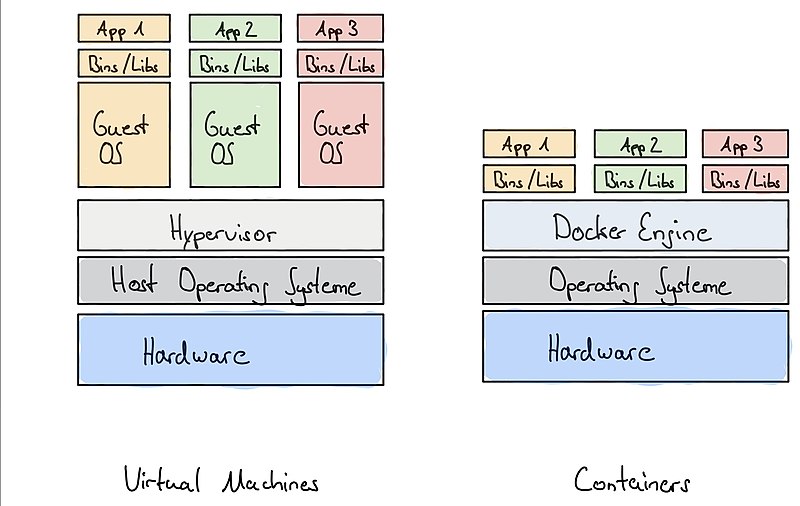 Containers orchestrators like kubernetes, manage containers, their lifecycles, their connectivity and more.

Google Kubernetes Engine is based on the open source Kubernetes, and it adds some additional features.

A cluster consists of at least one cluster master and multiple worker machines called nodes.

Cluster location can be a either zone or a region.

Nodes can be defined individually or in pools. GKE offers a fully managed node experience:

Image can be changed, on editing the node pool, but this action deletes and recreates all pods.

In addition, in terms of security, user can define the level of access of nodes to Google Cloud APIs.

On creating the cluster, you can specify to either use the release channel, which auto upgrades it or a specific kubernetes version.

Unhealthy nodes (failing health checks over 10 minutes or running out of space on boot disk) have their pods drained and node is recreated.

That means, that master autoscales the number of nodes within the Node Pools depending on Pods and workload, moving pods from one node to others.

Cluster autoscaler causse brief disruptions on restarting pods on different nodes, so if services are not disruption tolerant, autoscaling is not recommended.

All nodes in a single node pool have the same set of labels.

It shouldn't be used with large clusters (more than 100 nodes).

Cluster can be private or public (nodes, including masters have public addresses).

Clusters can either use VPC native or be configured with specific pod address ranges, service addres ranges,

On creating a cluster, Google Container Engine configures kubectl to use Application Default Credentials to authenticate to the cluster.

Container Role-Based Acces Control (RBAC) can be setup to be integrated with Google Groups in G Suite IAM.

Istio and GKE usage metering (up to Kubernetes labels level).

Short-lived cluster which is not covered by the Google Container Engine SLA and cannot be upgraded, but it has got all APIs and features enabled.

This feature is clickable after disabling auto repair and auto upgrade in the node pools.

They are automatically deleted after 30 days.

Anthos is a Service Mesh which allows you to interconnect your GKE with a Kubernetes cluster, deployed in an On-Prem Data Center, through Istio

Networks are connected with Cloud Interconnect.

Kubernetes Applications collect containers, services and configuration that are managed together.

GKE allows for 1-step deployment of applications from Google Marketplace, as well as from the full gcloud command line.

A Kubernetes Service is an abstraction which defines a logical set of Pods and a policy by which to access them.

Exposing a Pod in Google Cloud Console, allows user to create a service.

Pods are the smallest, most basic deployable objects in Kubernetes.

A Pod represents a single instance of a running process in your cluster.

Pods contain one or more containers, such as Docker containers. Containers in pods share a single IP address and a single namespace (localhost). Optionally, they can share data using Google Cloud storage or disks.

When a Pod runs multiple containers, the containers are managed as a single entity and share the Pod's resources.

It runs multiple replicas of an application, using Pod templates with specification of pods, and automatically replaces any instance that fails

It defines how High Availability and autoscaling are performed over pods.

It creates and manages pod lifecycle.

It makes sure that service is running properly.

Containers, whether for applications or batch jobs, are collectively called workloads.

Before you deploy a workload on a GKE cluster, you must first package the workload into a container.

Regional Control plane: GKE allows you to replicate Kubernetes control plane to 3 regions, which increases up-time from 99.5% to 99.95%, and provides zero downtime upgrades.

Cluster federation: it is posible also to have a federated control plane proxying several clusters, even on different cloud providers.