My first computer and video consoles

My teenage years were not involved in technology, on the contrary to some of my friends and school mates.

First thing comes into my mind, in relation to computer science, is all time I spent playing with my cousins in their places, in Cartagena, from 10 years old, onwards.

I remember to have played so many Saturdays with Jesús and Rufino, some of my cousins to the awesome Sega Master System II, and its amazing game Alex Kidd in Miracle World, an incredible platform game, that was in the same level as the famous Super Mario Bross 3, most likely the best platform game ever. It was, in that time, without any doubt, the best ever Sega game. 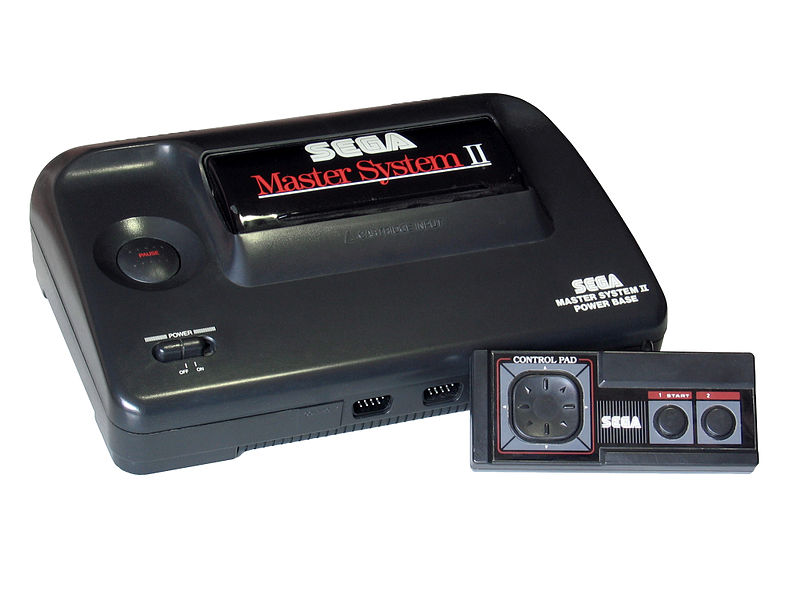 I also keep some good times in my memory with my cousing José David, playing with NES (Nintendo Entertainment System), or rather a clone video console (likely NASA), and its 200 o 300 preinstalled games. 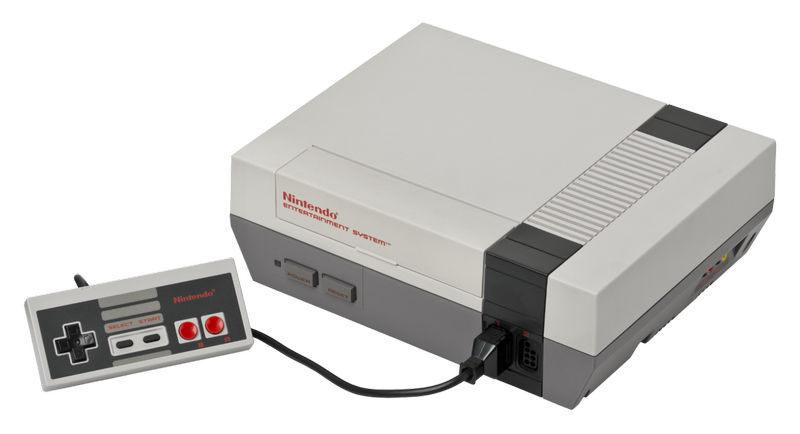 It wasn't until I was 16 years old that I would purchase my first Sega Master System II, spending nearly most of my savings, this time with a preinstalled Sonic The Hedgehog, barely a couple of years before starting University, at the same time some of my friends bought their recently released Playstation One. To be honest, I liked graphics engine of Sonic, but playability of Alex Kidd, was pretty out of the league. 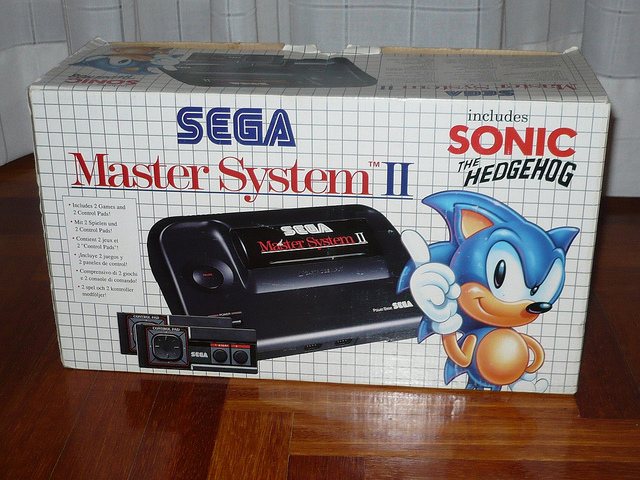 My first approach with computer science and computers happened when I was 12 years old, and I attended some classes in school, and learned some of Logo programming language. That was pretty much first time I used a computer, a PC with a 5 1/4 floppy disk reader and I was such impressed by what that turtle could draw in the computer screen.

Some time later, when I was 13, I would enjoy a Sinclair Spectrum +2A at  a good friend's place and a couple of years later, a Amstrad CPC 264. I still remember desperation on waiting for computer to load video games. 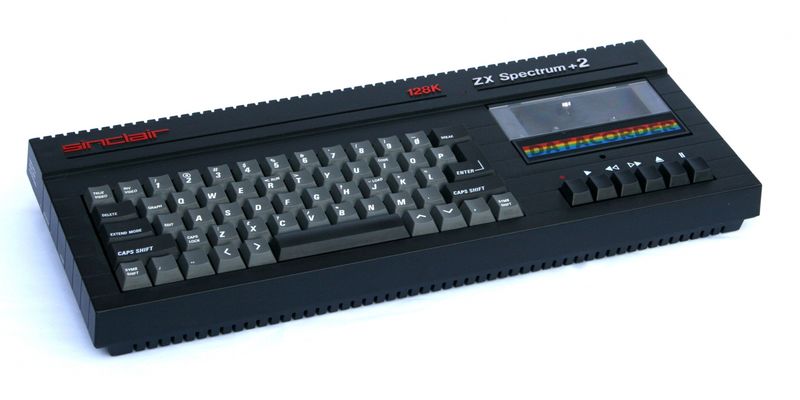 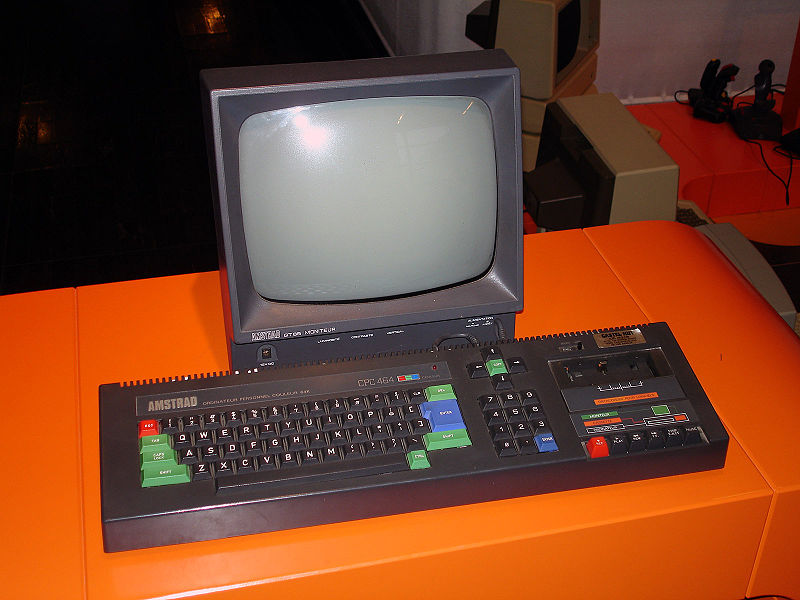 When I was 14, I asked my parents to purchase me a computer, an Amstrad CPC that was being sold in a close store, but unfortunately, I was unlucky.

However, everything changed when, while my friends enjoyed their powerful 80486 and got into the DVD era, I got lucky when my father brought from work a decommissioned computer, a IBM PS/2 56SX, a 80386 SX with a 20MHz processor. 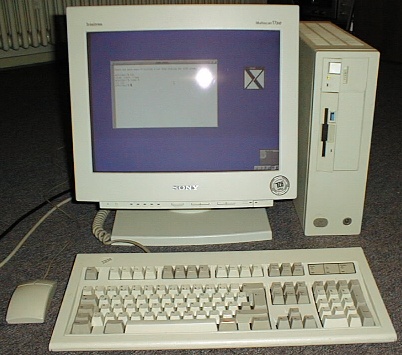 Learning was never so cool. It had MS DOS 3.3, with 2 3,5 disks, y with barely 8MB hard drive, with only 2MB free. I was so excited for playing  PC FUTBOL game, a game for managing football teams, so that I tried to compress the whole hard drive, and even then, there was not enough space, I just deleted all content in hard drive, including operative system. It sounds funny now, but how desperate I was when I tried to start computer without any success.

How was it possible? After so long time, I had a computer, but I couldn't install anything. Happinnes got back when I discovered that I had 2 partition disks, since there was a hidden partition, that had been used in my father's company, so wow! I had 40MBs now. I started discovering computer science there: Windows 3.1, MS DOS 6.1, WordPerfect, etc, and some games like PC FUTBOL, The Secret of Monkey Island, and mainly, the game that teached me all F1 tracks by heart, and got so many sleep time from me:  Formula One Grand Prix, de Microprose.

I can't explain why I loved it so much. I didn't care graphics, or simulation engine, or fact I didn't have any analogic playing device, but there was such excitement on passing all cars.

Internet and much more

By that time some of my friends spoke about Internet, specially one of them, Javier, that knew about encripting, hacking, etc. I didn't have a clue about what he often said, but I started feeling interested about the network of networks.

However, I was light years behind knowledge others had by that time about video consoles, computers, programming languages or Internet, but something in me had grown, the seed of knowledge that later got, the interest for technology.